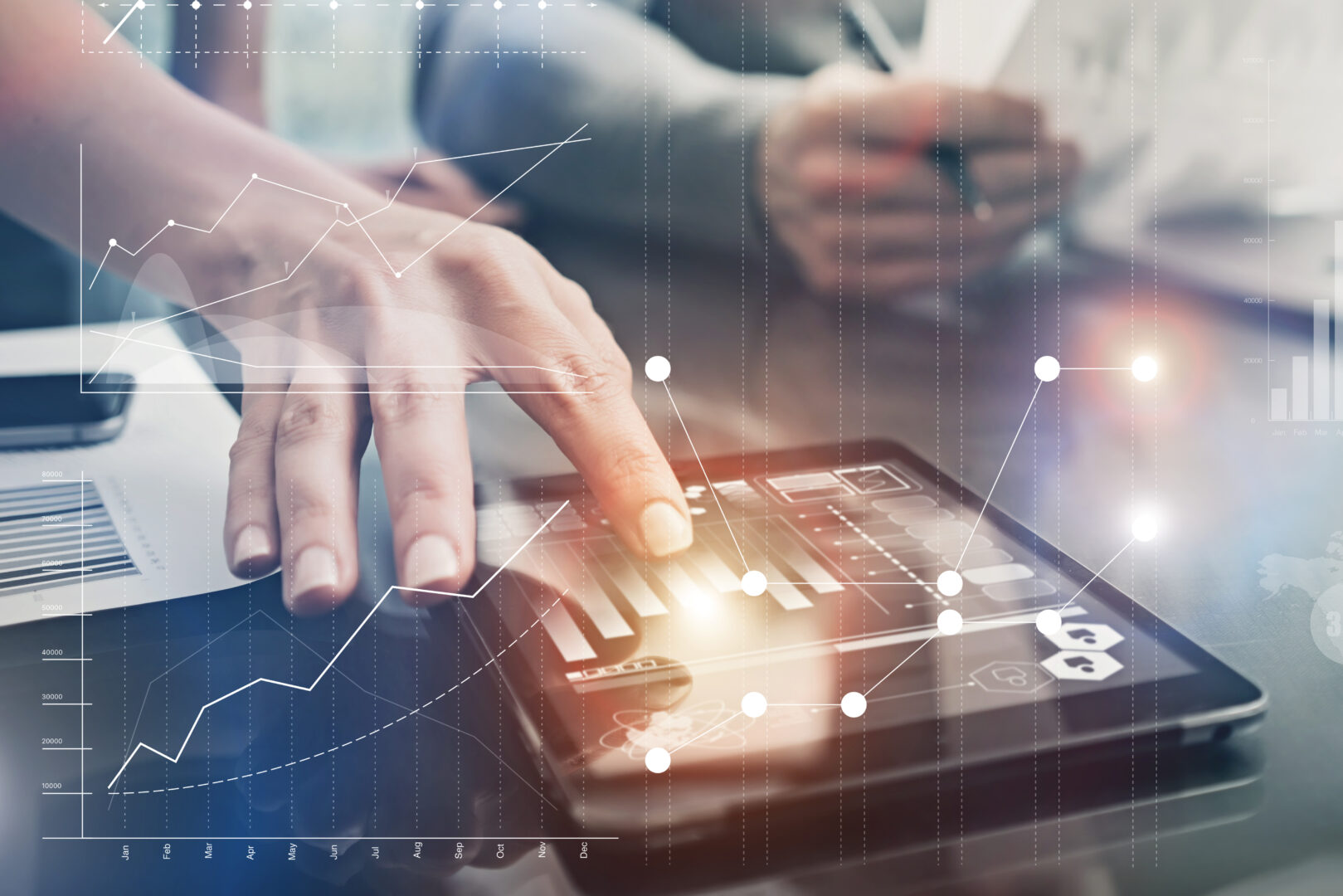 Health care providers in emerging economies understand that the pursuit of universal health coverage by 2030 will place considerable pressure on already over-burdened health systems. The fundamental challenge is that demand greatly outstrips supply.

Health care leaders operating at all points along the continuum of care understand that UHC by 2030 will require them to do a lot more with the same amount of resources. Fourth Industrial Revolution, or 4IR, technology, enables more efficient, effective management and implementation of health resources and interventions — this is where much of its application to achieving UHC by 2030 can be seen today. The real catalytic potential of 4IR technology — in combination with better management of resources — is its ability to fundamentally change models of care so that patients are empowered to take greater ownership of their health care, with a focus on prevention.

The application of 4IR technology in overcoming the challenges of and ultimately achieving UHC 2030 is not hypothetical or a lofty ideal future state — it’s happening today. For example, learnings from a South African first in the fight against the HIV pandemic have built a strong foundation for 4IR and UHC by 2030 in South Africa’s public health sector.

Working in partnership with the U.S. Agency for International Development, the U.S. President’s Emergency Plan for AIDS Relief, and the Department of Health in Kwa-Zulu Natal, BroadReach Consulting applied 4IR technology to help them achieve the significant, resource-intensive feat of achieving UNAIDS’ 90-90-90 targets towards HIV epidemic control in the key district of Ugu.

By using Vantage — a 4IR analytics and workflow technology platform — Ugu has been able to manage the daily performance of individual health care workers and clinics. This has allowed Ugu to make real-time resource allocation and management decisions to boost performance. As recently as 2016, Ugu was widely considered the global epicenter of HIV, but a few weeks ago I took part — alongside Minister of Health Dr. Zweli Mkhize — in the celebration of achieving UNAIDS’ 90-90-90 targets.

Based on this success, the KZN department of health is pioneering the way in achieving UHC using 4IR technology and has implemented Vantage to monitor and boost staff and clinic performance in both HIV and tuberculosis across the province, to cover hundreds of facilities and thousands of health workers. By expanding this work into other disease areas including noncommunicable diseases, health care providers can establish a strong first step in achieving UHC 2030. This achievement is a prime example of what UHC by 2030 looks like in real-world context.

Other real-world examples of 4IR technology changing the model of care and in so doing driving forward the UHC 2030 agenda include Zipline’s drone drug delivery, which makes medicines more accessible to people in hard to reach locations in countries like Rwanda and elsewhere. AI-powered apps such as Livongo and Babyl, which help people self-manage their chronic diseases easily and safely are also having an impact.

Click here to read the full article on Devex.