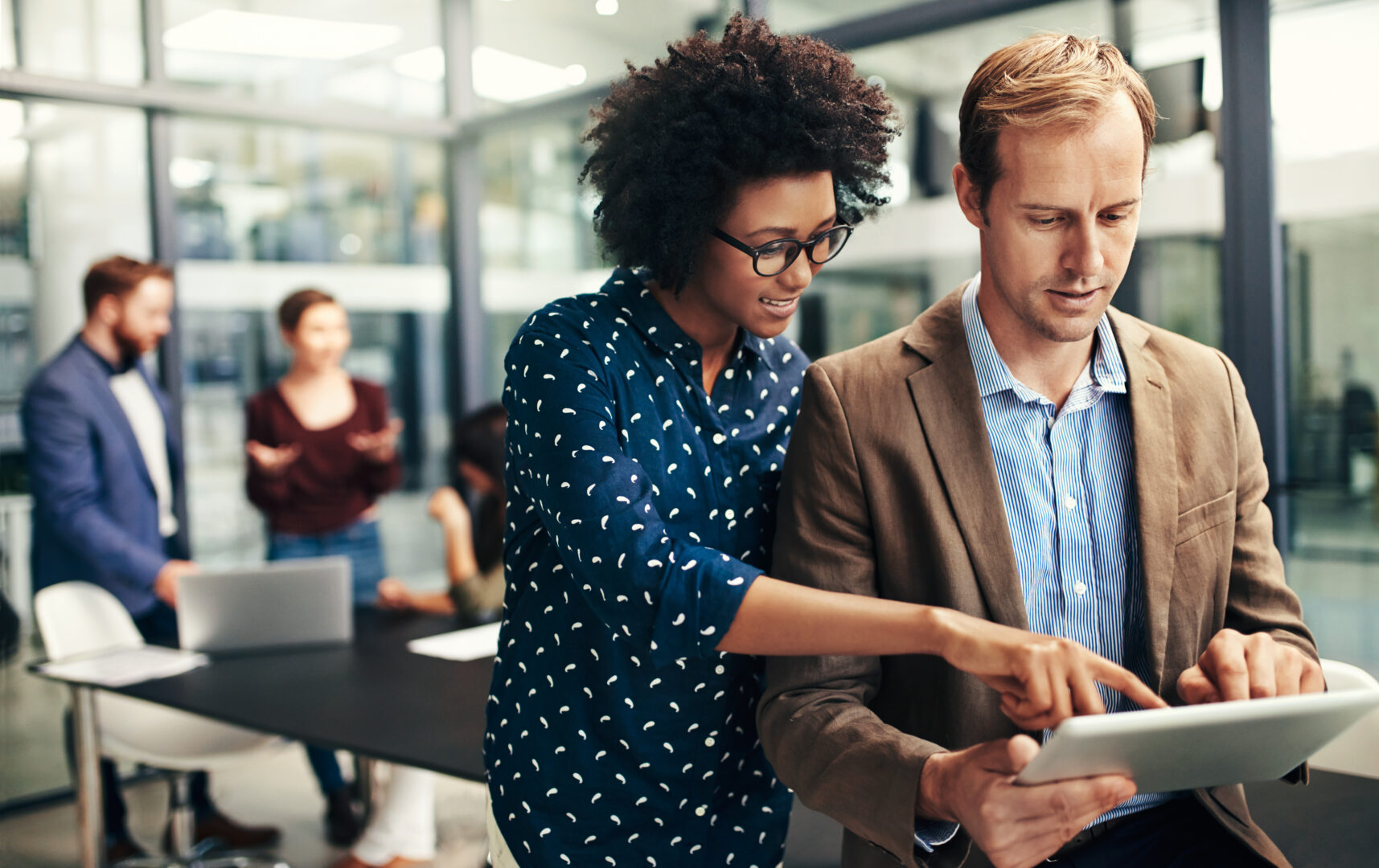 The rapidly rising population in Africa and the lack of appropriate resources are just some of the challenges obstructing the delivery of quality healthcare on the continent. Governments and legacy healthcare systems are struggling to address basic healthcare needs in the face of increasing levels of disease and health problems as the population, now at 1.32 billion, continues to grow.

“The only way to effectively manage the healthcare needs for this expanding population is to renew our focus on the social determinant of poor healthcare, and institute “much more aggressive and proactive healthcare management programmes,” says Dr Ernest Darkoh, health systems expert and co-CEO of BroadReach Consulting.

Technology holds the solution for maximising scarce resources to ensure both disease prevention and more effective healthcare, he says. This work is already underway. Fourth Industrial Revolution technology, called Vantage, is being used to dramatically boost public healthcare in underserved regions of Africa including parts of KwaZulu-Natal (KZN), South Africa, where it is making great strides in tackling the HIV epidemic.

South Africa has the highest HIV-prevalence in the world, and KwaZulu-Natal is the epicenter of the epidemic. In a KZN Department of Health programme using Vantage technology, a record 5.5 million people were tested for HIV between 2012 and 2018. Of these 530 000 were taking anti-retroviral therapy and a healthy 93% were virally suppressed.

The programme is on track to meet the UNAIDS 90-90-90 goals for bringing HIV under control. This vision aims to ensure that 90% of people living with HIV know their status, 90% of those who test positive receive treatment, and 90% of those on treatment remain virally suppressed.

Vantage technology, through implementing partner BroadReach Consulting, is able to integrate data immediately from a large range of sources − ranging from population and health service data to information about the weather − to analyse service delivery. It then makes recommendations for step-by-step action, directing staff to take the right action at the right time, rather than make decisions based on gut instinct, habit or anecdotal evidence.

Used together with human expertise in strengthening and supporting health systems, it enables people at every level to be better at their jobs. The greatest healthcare challenges, in the populations and areas of the greatest need, can be identified and quickly addressed. Gaps in healthcare provision can be accurately pinpointed and solutions immediately recommended, mostly in real-time.

“Individual healthcare workers can be provided with an app showing when targets are missed and intervention is required,” says Darkoh. “Managers are able to monitor and oversee from one place the performance of thousands of field staff, and the health authorities can access an overall view of the programme.

This technology is also being used in a USAID-funded programme called Regional Access through Data (RAD), which looks at innovative ways to improve access to healthcare across borders in West and East Africa. The work includes a pilot programme on cross-border immunisations in East Africa, and on how children’s health could be better managed across borders, in partnership with the Inter-Governmental Authority on Development (IGAD).

Technology could also be deployed to identify and control the threat of cross-border outbreaks of diseases such as Ebola. The Cross-Border Disease Threat solutions are currently in development in partnership with the West African Health Authority (WAHO), to help coordinate regional infections disease management across their 15 member states.

“Technology for technology’s sake is useless. What is exciting is that, in the right hands, it can unlock productivity and inspire the action that can change lives,” notes Darkoh. “This is a solutions-oriented rather than crisis-driven approach, directing the path towards a more efficient use of the already scarce resources and budgets and will provide better healthcare management – and better outcomes where these are most needed.”

The Ugu district of KwaZulu-Natal has a higher HIV prevalence among pregnant women than any other district in South Africa, with 41% HIV-positive.  In this district, use of the technology enabled healthcare workers to ensure that HIV-suppression rates among those taking anti-retroviral therapy increased from 57% to 81%.

The rate of those completing viral load tests, which determine the concentration of HIV in their blood, jumped from 32% to 92%, and HIV-suppression rates increased from 57% to 81%.    An analysis using Vantage technology revealed that only 10 of the 42 facilities accounted for 80% of the performance gap. Based on this insight, facility management was able to re-focus its resources on the high impact facilities.

When Vantage was implemented, nurses and other health workers on the frontline of the epidemic were able to access it from their tablets, to help them make optimal and timeous decisions and improve the impact of their work. They were also able to instantly call up and share data with local managers and clinicians about HIV testing, enrolment in anti-retroviral therapy programmes, and viral load suppression.

Previously, district health managers were overwhelmed with data management, and rarely had the information necessary for effective “Monday morning” decision-making. Data was spread across disparate, siloed systems, and as a result staff lacked an on-demand, synthesised view of the most pressing problems and how to fix them. Instead, most managers retained external consultants to draw data-driven insights and plans of action, which took two to three months to complete. Drawing up reports was an arduous and time-consuming process that was inadequate to identify trends.